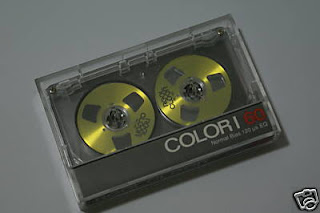 The Berklee College Music Business Journal did a short interview with me about the digital music business and MOG.

[This interview was transcribed by Berklee from a phone conversation and as a result contains some typos.]

I have been rather busy lately working on several new projects, including learning to play fretless bass. I will try to post more frequently.