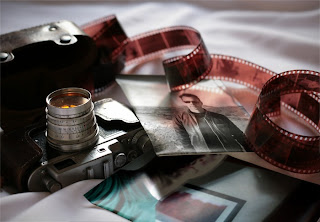 "Finishing" is the way to go.

I will listen to this later this week and tell you my thoughts.