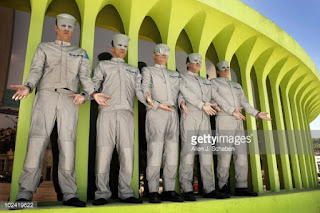 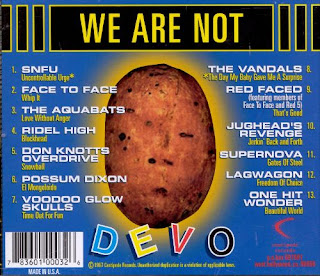 Music Business Thought of the Day: Look to the Book

Been reading this New Yorker article about Amazon and the discussion around book pricing.

Reminds me a lot of the endless music debates.

Always-wonderful MetaFilter offered me this comment (via user mittens):


"...The insistence on seeing books as a high-margin item is damaging, both to the book business itself, as well as to readers, and literacy generally. Libraries, used bookstores, and thrift shops are full of people who are proving the point that new books are priced too high...and those are just the people who are committed to finding the book at that low price point already, it doesn't include all the readers who could be enticed to buy at a cheap enough point if wide selection and ease of ordering were also guaranteed."

Substitute "music" for books. What's different?
at February 11, 2014 No comments: