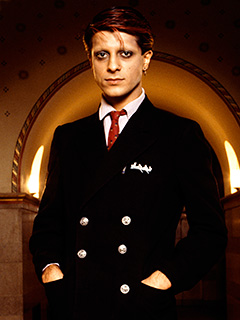 I was very sad when I heard about Mick's passing back in January. He certainly inspired me in many ways (not the least of which was to rent a fretless for a while as a teen) and I had the good fortune of seeing him play here in Toronto. I have long admired his singular voice.

But as sad as I was, I find it very cool that he continues to influence and inspire. I look forward to reading more about how you get on with "your new friend".

Mick was an absolutely unique voice, a personality that will continue to inspire. One of my main influences, up there with Tony Levin and Pino Palladino (both alive and well, fortunately). He's truly missed.