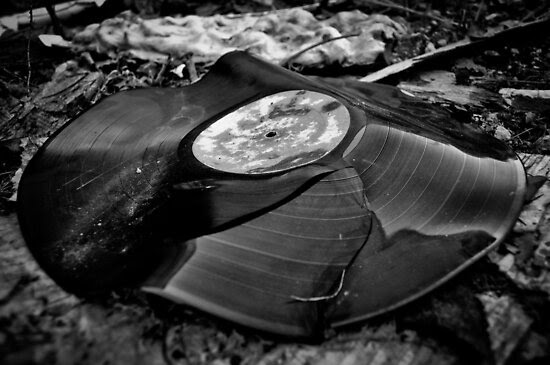 The latest news is that album sales are down.

The usual gripers are blaming subscription services. It's amazing how quickly Rhapsody, Spotify, and the rest have gone from being ignored to being laughed at to being portrayed as ruining the music business. (It's also funny how artists have gone from bemoaning their inability to get on FM radio to bemoaning their inability to get off of internet radio!)

This is especially problematic logic given the relatively paltry numbers of subscribers these services have. It's hard to see how such a small number of users (20 million worldwide) paying $120 a year for a subscription service is devastating the industry. Especially when the data actually shows people who use these services are more likely to buy music, and more of it, than people who don't use these services.

To put that in perspective, in just the USA, around 45 million people bought at least one download in 2011 or 2012. That's compared to 20 million music subscription users worldwide.

Blaming streaming demonstrates a lack of perspective, and a disappointing willingness to point fingers at companies actually trying to improve the business for all particpants - artists, listeners, labels, and publishers.

Here's one problem. There are no record stores anymore. Tower and most of the other big record stores went out of business long before streaming services had taken off (and in Tower's case, before Spotify even existed).

If there are no significant retail outlets for music that are convenient or pleasant for people, they're not going to buy as much stuff. The record business was hurting long before streaming was more than an interesting curio.

So what actually killed album sales?


I don't know for sure. I do know it wasn't solely due to subscription services.

I'd also argue the album isn't dead. There were more albums released in the last few years than ever before! Yeah, fewer are selling big numbers, but just because you or your favorite band isn't doing well (or as well as they used to) doesn't mean the system is broken.
at September 21, 2013