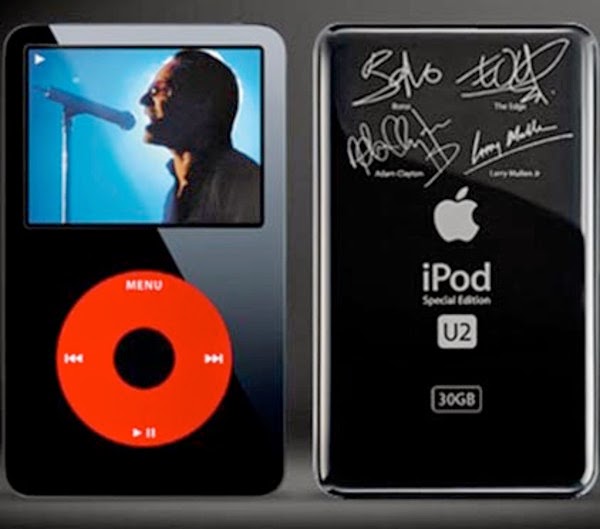 I watched the whole thing live. With the sound off, it looked like a bunch of old white men desperately trying to remain cool.
at September 24, 2014