Radiohead and the music biz

[This was originally written when Radiohead's "In Rainbows" album was released, but it's just as relevant for their recent album "The King of Limbs".] 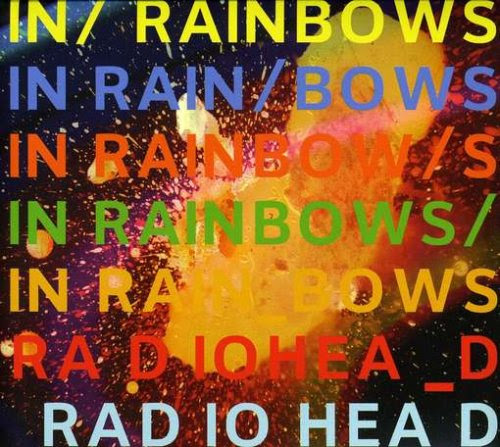 Radiohead have always been far more media/press-savvy than most people will give them credit for.

First of all, they're not really doing anything new - Canadian artist Jane Siberry launched a store containing her entire catalog with the same "name your own price" methodology, and that was about 3 years ago.

The main thing here is that the demographic Radiohead appeals to is a good fit for this strategy - they're critical/press darlings, and the digerati think they're friggin' awesome. It's also worth noting that these sorts of early adopters are some of the most connected people and simultaneously some of the last willing to pay anything for music. And they love open-source anything.

Radiohead also realizes the power of the physical good, hence the "deluxe package". They have a solid, rabid fanbase, and that core is going to buy the expensive physical good anyhow.

Radiohead also recognizes that their music is going to get distributed. Why give anyone else a cut when they can control it all? And if everyone takes it for free, that's still OK because they've gotten massive press and all their fans will buy the deluxe package anyhow. To me, it's very similar to Aphex Twin's "Analord" 12" series (vinyl-only, nice binder, etc.). Focus more on getting the most money out of your hardcore fans, since nobody else is going to pay anything anyhow.

So I think it's pretty smart.

That said, this won't work for everyone - Radiohead's fan base is connected, tech-friendly, and willing to pay. I don't know that, say, Garth Brooks' fan base is in a similar situation. Or Madonna's. Most people would rather go get the CD for $10 at Target or Wal-Mart or Best Buy. So I don't know that a ton of "big" artists will follow suit.

And almost every smaller artist I know is already doing what Radiohead is doing, but they don't do "deluxe packages" or run their own stores. And why should they? It's a lot of work and they're better off having the conferred legitimacy of being in iTunes or Rhapsody or whatever.
at October 23, 2007