Life in the cyberpunk dystopia

“The sky above the port was the color of television, tuned to a dead channel.”

That is the opening line of Neuromancer, by William Gibson, the defining novel of the science fiction movement that came to be known as "cyberpunk". A brief, fleeting moment, when literature -- science fiction, at that! -- was cool. 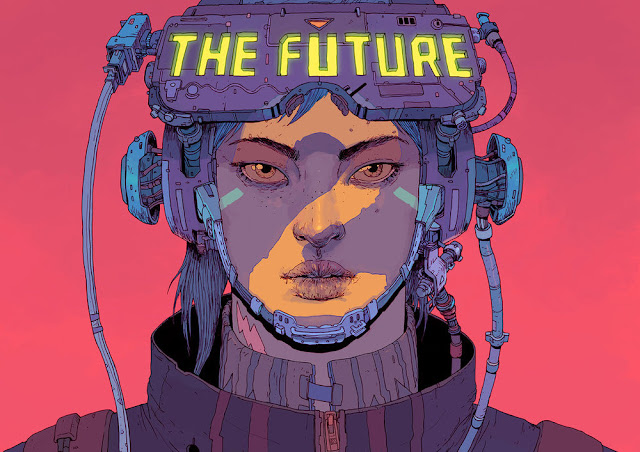 Neuromancer was first published in the summer of 1984, bringing the fiction of cyberpunk dystopias to life in people's imaginations. Thirty-six years later, in the summer of 2020, we are all living in it. Some of the technological details might be off, but the general contour has proven unfortunately realistic.

The dead television sky outside my window is the result of hundreds of wildfires, themselves caused by a terrific lightning storm, itself indirectly caused by global warming (28 trillion tons of ice gone since Gibson's novel was published). Nearly every cyberpunk dystopia features catastrophic environmental damage. Blade Runner. Neuromancer.

The governments that aren't explicitly authoritarian or overtly corrupt are compromised by massive, multi-national corporations that seem to be above the law and simultaneously manipulating it, even as they enrich a small few while the underlings scheme and toil -- and are locked into lifetime employment even as their employers practice espionage and try to pry employees out (or collude to prevent it). Facebook. Apple. Amazon. Google.

The world is trapped at home by a catastrophic pandemic, with no known cure, which may have come from China and been spread by global commerce. Everybody's on the internet, which is used to manipulate people's knowledge and emotions in ways they cannot comprehend and will not believe. This is the world we live in.
Even my job -- I'm working for a company that trains surgeons in VR. One of the projects we're working on involves the surgeon positioning a robot to assist with the operation.
Or just look outside:
We might as well start dressing for it.
at September 28, 2020